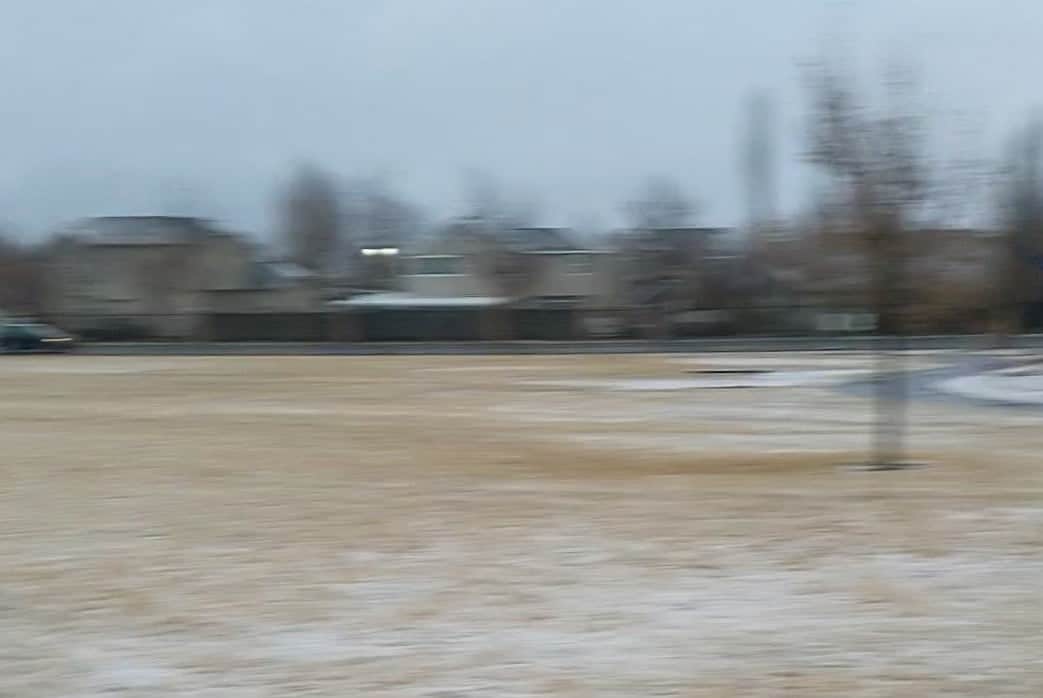 YHC was watching the weather closely for this one. A Slack channel post for #TheShadows has the dets, but the short version was we had equal chances of boom (several inches and snowing heavily during the workout) and bust (a skiff, or even snow/rain not sticking). We ended up much closer to the bust end, with just enough snow blowing sideways to sting the face but not enough to completely cover the grass. Still, YHC trudged onward with the original plan which involved a lot of rolling in the snow moves, such as snurpies. With our skiff of snow, we decided to call them “skirpies”. Below is our skirpie workout.

Personnel wise, we had a light showing (PAX skiing the fresh powder in the mountains perhaps?). We did have Sawdust posting downrange again with us from North Carolina while visiting family in Kaysville. We also welcomed Kingpin for his first #TheShadows post since an illness.

4 Laps around the park in an Indian Run style, with the trailing PAX performing 2 skirpies before sprinting to the front of the line. By the last lap, upped the ante to 3 skirpies.

Next up was a rolling-in-the-skiff-of-snow ladder.

Spaced out cones ~10 yds apart (thanks Raging Cheetah for the cones).

Started with 2 hand-release-‘Mericans, bear crawled to the first cone to do 4 Bonnie Blairs (both legs count as 1 rep), then sprint back. Increased each by 2 each time, so the next ladder rung was 4 hand-release and 6 Bonnie Blairs, etc. Gloves were soaked through after just 1 rung of bear crawls, so by the third or so cone we pivoted to lunge walking out to the cones and sprinting back. For the last few cones, we pivoted further to backwards run to the cones. Took turns doing a 10 count between rungs as all PAX, YHC included, were short on breath.

Prayed for continued healing and strengthening of our PAX recovering from COVID, and for those awaiting test results.

Hurried home to dry off and take warm showers!

The picture choice for this workout might be blurry, but I felt it was actually a good representation of the wet and cold blur this workout was.