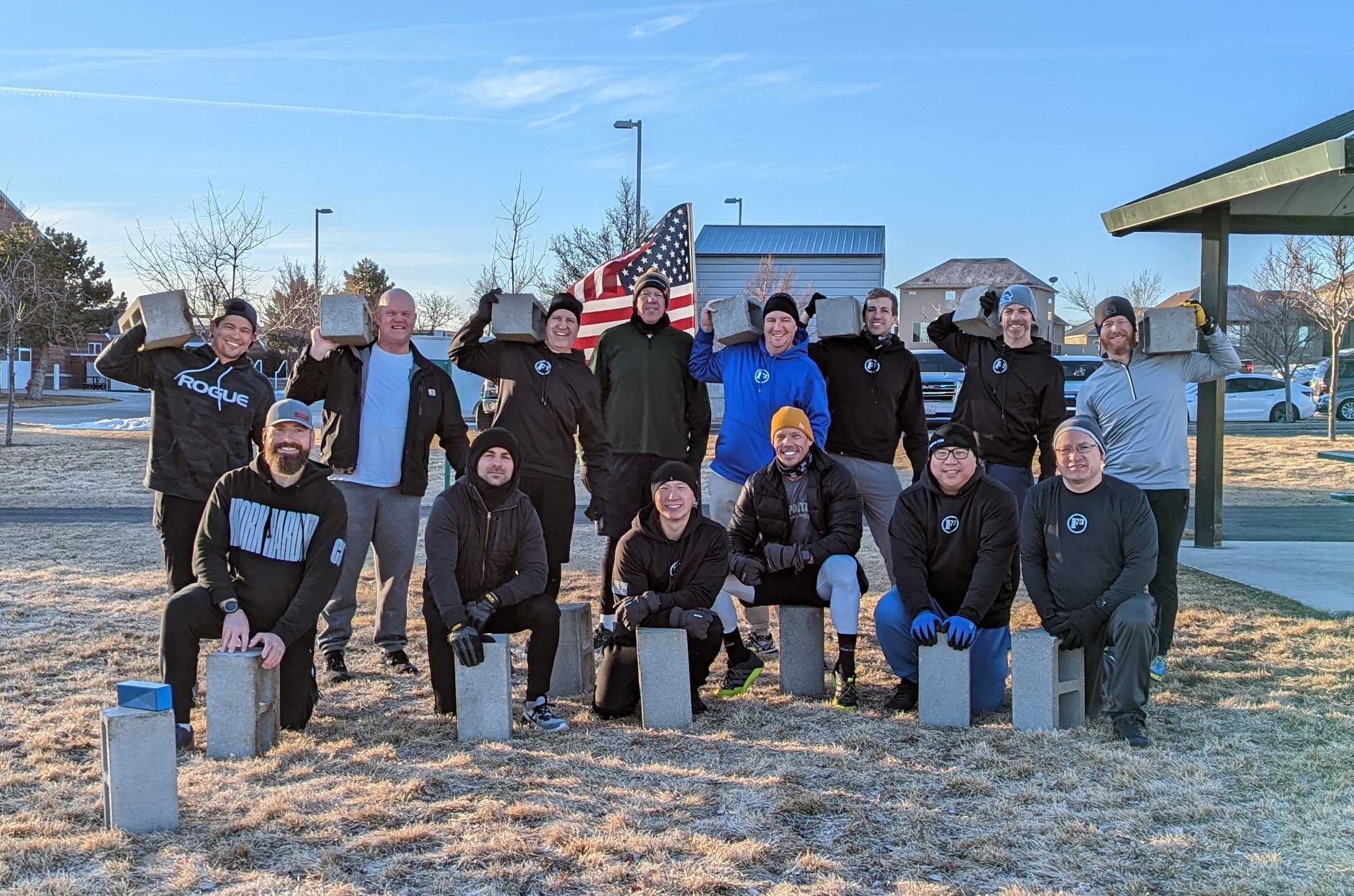 At the dawn’s early light, we gathered at The Shadows with our coupons. FNGs appeared out of the dark (thanks to Stepstool for the EH’ing), and we had a downrange post from F3 Jake of Tennessee. Count off revealed 15 PAX, a great showing for a day that other PAX are running in a 10k race right after.

Back at the flag, YHC turned revealed the whiteboard for our main event, which was various coupon exercises, 25 reps, 8 sets, and 4 rounds. Exercises consisted of:

The first round was completed as a unit with YHC calling each exercise. The second round was OYO, with PAX choosing which move they wanted to start with then progressing in order. The third round and fourth rounds were lead in rotation from the entire group, including FNGs and a downrange PAX!

YHC failed at basic arithmetic in thinking we would land at 1,000 reps; it was actually 800 (8 moves * 25 reps * 4 rounds = 800). After thoroughly confusing the PAX by realizing the error and then proceeding to make the same error again, YHC finally landed back on the original idea of 801 reps (our local area code). Really, if you’re doing more than 500 reps of something, the numbers don’t matter as much, the point was it was a lot!

PAX explained the 3 Fs, 5 Core Principles of F3, and F3 Credo to our FNGs, which were named Pom Pom (operates a cheerleading gym), Cable Guy (works in IT), and Treadmill (coaches track). F3 Jake from Tennessee explained his name is from “Jake from State Farm”. Kingpin closed us out and Stepstool gave us this amazing group photo courtesy of his tripod.