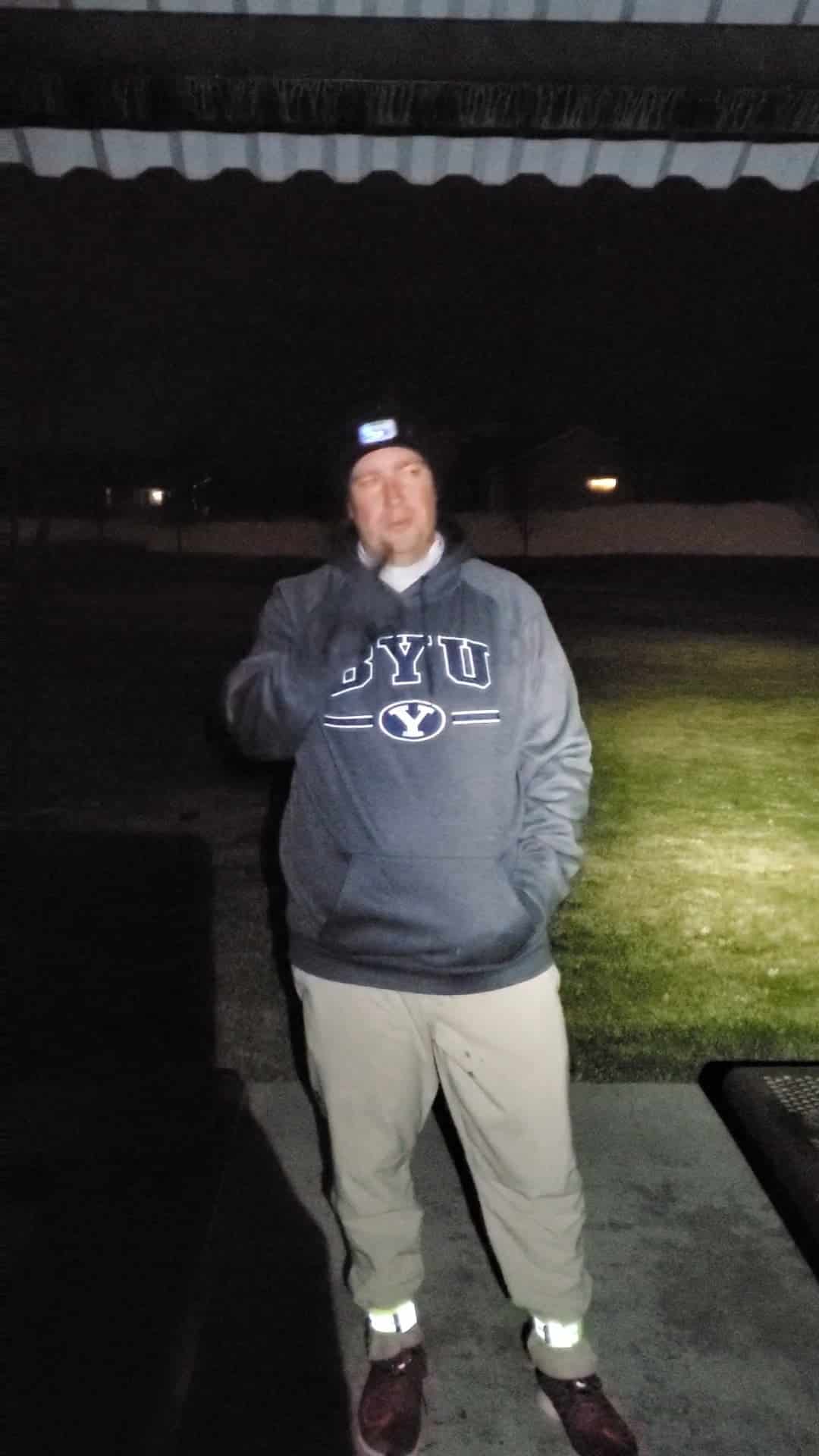 So t-claps to F3 Memphis for the workout and backblast they posted in 2018. I used their story and template to create this one.

5 PAX defeated the FS and paid no attention to the 25 degree temps and showed up at Copper Beach to get better and push each other.

YHC read the following rendition of Twas the Night Before Christmas. PAX conducted workouts when exercises were mentioned in the story. Exercises performed are in bold. PAX planked whenever the poem was being read and they were not performing another exercise.

Twas the week before Christmas, when all through the AO

Not a PAX was stirring, not even COCO.

In hopes that St. Nicholas soon would be here

The PAX were planking all cold on the ground

While visions of 20 monkey humpers danced all around

And STIMPY with his stinky gloves, and KNOPE in his cap

Had just settled down with the PAX to do 20 plank jacks.

When out on the grass, there rose such a clatter

The PAX sprang from their plank to see what was the matter.

Sprinting vigorously, we completed the dash.

The concrete at the feet of the of winded PAX

Gave the luster of 20 in cadence smurf jacks

When, what to our wondering eyes should appear,

But ThighMaster and 8 tiny exercises so near.

A little old Q, so lively and quick,

I knew in a moment, this must be a trick.

More rapid than eagles his courses they came,

And he whistled and shouted and called them by name.

So up to the table tops PAX they flew

With a sleigh full of toys and ThighMaster, too.

And then, in a twinkling, I heard on the ground

The sound of feet as more mountain climbers (ICx10) came ‘round.

As we drew in our hand, and did 10 Merkins

Down the slide ThighMaster came with a bound

He was dressed all in red, from his head to his foot,

His clothes were all tarnished, in sweat and dirt.

A bundle of toys, he had brought on his back

He looked like a peddler just opening his pack.

His eyes, how they twinkled, his dimples how merry.

His droll little mouth was drawn up like a bow

And the beard of his chin was gone, oh no!

The stump of a pipe he held tight in his teeth

And the smoke it encircled his head like a wreath

He had a broad face and a little round belly

That shook when he laughed like a bowlful of jelly.

He was lean and mean, a right jolly old creature

And everyone laughed when they saw him,

he had the weirdest of features.

A wink of his eye and a twist of his head

Soon let me know, we had nothing to Dredd.

He spoke not a word, but went straight to work.

Laying out presents, then he turned with a jerk.

And laying a finger on his nose,

Giving a nod, up the slide he rose.

He sprang to his sleigh, to his team gave a whistle,

And away they all flew like the down of a thistle

But I heard him exclaim, as he drove out of sight

DO 20 OYO Burpees YOU’LL BE ALRIGHT!

—- after story time, we had a few minutes left, so…realized that Santa Left us a Few Presents—-

Gave the PAX the chance to choose a number for the ‘present’ we’d open:

We wrapped with the Little Merkin Boy at the end.

Always a pleasure to Q a workout at Copper Beach. Dredd’s words from earlier this week (via Twitter) are still in my head – “If you only get up and got after it when you feel like it, you won’t be prepared for what is required of you. Feelings can lie.”  Grateful for a group of guys that routinely show up when sleep or rest would be easier.