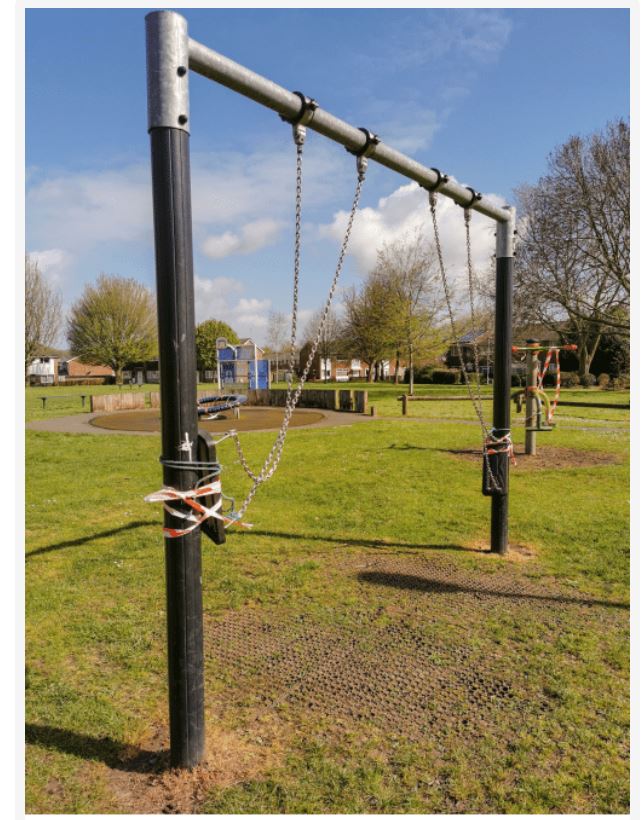 YHC hadn’t worked out in 3 days due to conflicts, extra work, and blah blah all those typical excuses. As a result, I was happy to be out with the fellas to get some work done and share some encouragement.

Also, knowing it was supposed to be cold, I was intent on getting us moving and keeping us moving.

With that in mind…Disclaimer was given, and we got after it.

Taking our mosey all way past the school and around the north side to the back of the school, we stopped at the first playground area.

At the First Playground area the PAX completed a circuit OYO of 5 Pull-ups, 10 Merkins, and 10 Burpees – then holding a squat to wait for 6.

Then we ran – not mosey – but pushed it to the other playground area to the South (with the swings).

Learning that Thin Mint had not had the pleasure of Swerkins, we began with 10 IC.   Followed that up with the same circuit, 5 pullups, 10 merkins, 10 burpees.

We then ran hard back to the North Playground. Same Circuit. Rinse and Repeat (with Merkins) – 3-4 times for each Playground.

PAX then cruised back to Copper Beach.

PAX circled up in PLANK – and held the plank while PAX counted from 1-100 with each PAX saying the next number in sequence. This was fun, almost silly until we hit 30 and the realization came that we weren’t close to being done. Some fairly quick and organized counting followed.

Now that our shoulders were warmed-up (see: smoked), PAX stayed in circle and resumed plank, as we worked together to 50 Merkins. With the person counterclockwise doing one merkin and returning to a plank, followed by the next person, and so forth until we hit 50 Merkins.

This group of HIMs pushed hard all the way to end – well done ThinMint, Domo, Kingpin, and Knope.

We discussed upcoming workouts at Braveheart and AMP – along with the possibility of needing to help out with Q duties at AMP through end of December.

Wrapped in prayer and headed out to take on the rest of the day.

Always a pleasure to Q an F3 Workout and I’m grateful for the health we’ve all been given.