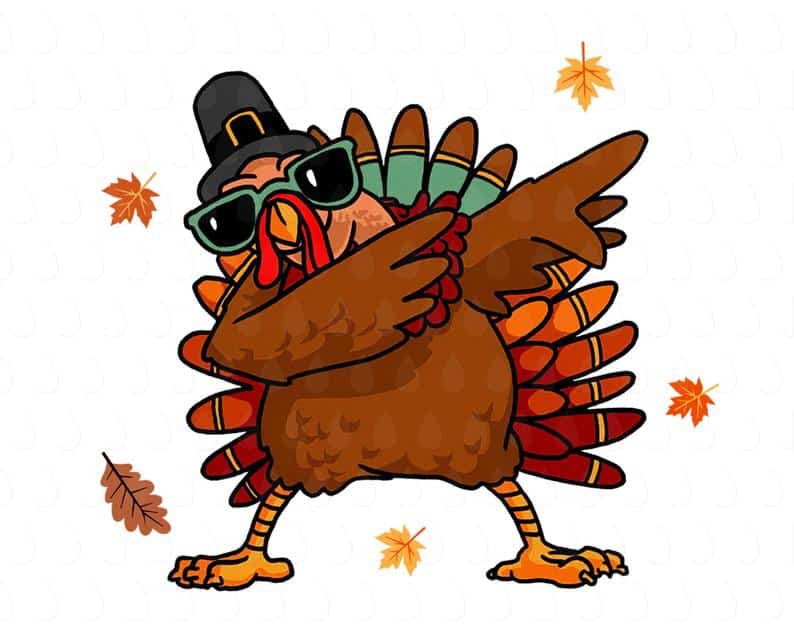 5 PAX posted at Copper Beach on a cool morning (upper 20s) to push each other.

Since tomorrow is Thanksgiving, wanted to work that into this beatdown.

First, tip of the hat to F3 Houston for the inspiration for this workout – they did this one in 2016.

This week marks the 399th anniversary of the First Thanksgiving in 1612.  So, for this workout we’d leverage 1612 and pay some respect to the Pilgrims.

Disclaimer and Covid-19: Reminded the PAX that I’m not a professional and that we’d be doing several exercises that I dont believe we have done in Salt Lake yet, so modify as needed.  And – COVID rates are high, so we’ll keep our distance from each other.

Butter Ball Burpees OYO x 10 (these are regular burpees, but YHC thought he was clever with the added word…or not)

The plan was to break up the Pilgrims exercise as we made the large .75 mile circle through the Copper Creek neighborhood. Prior to taking off we did the first two parts:

We ran through the neighborhood stopping several times to complete two more letters at a time. All-in-all, 6 of the 8 exercises were new to us, with only Merkins and Plank Jacks being on prior menus. The 16 and 21 in cadence reps made these exercises get sneaky hard by the end of each exercise.

The PAX seemed to enjoy the Imperial Squat Walkers the most, but some butts were being kicked during the Singlet Merkins, and then latter parts of Iron Hulk and Groiners.

After completing the PILGRIMS routine, the PAX coasted back to Copper Beach right on time.

Announced that Stimpy would have his VQ tomorrow at a special time – 8am on Thanksgiving morning at Prairie-doggin AO.  We also talked about Domo’s upcoming family expansion.

Instead of photo at the end, we stayed social distanced and did Name o Rama via video.

Always a privilege and great responsibility to Q for these guys. I’m grateful for the health to get out together, and the bond we share to push each other much further than we would on our own.