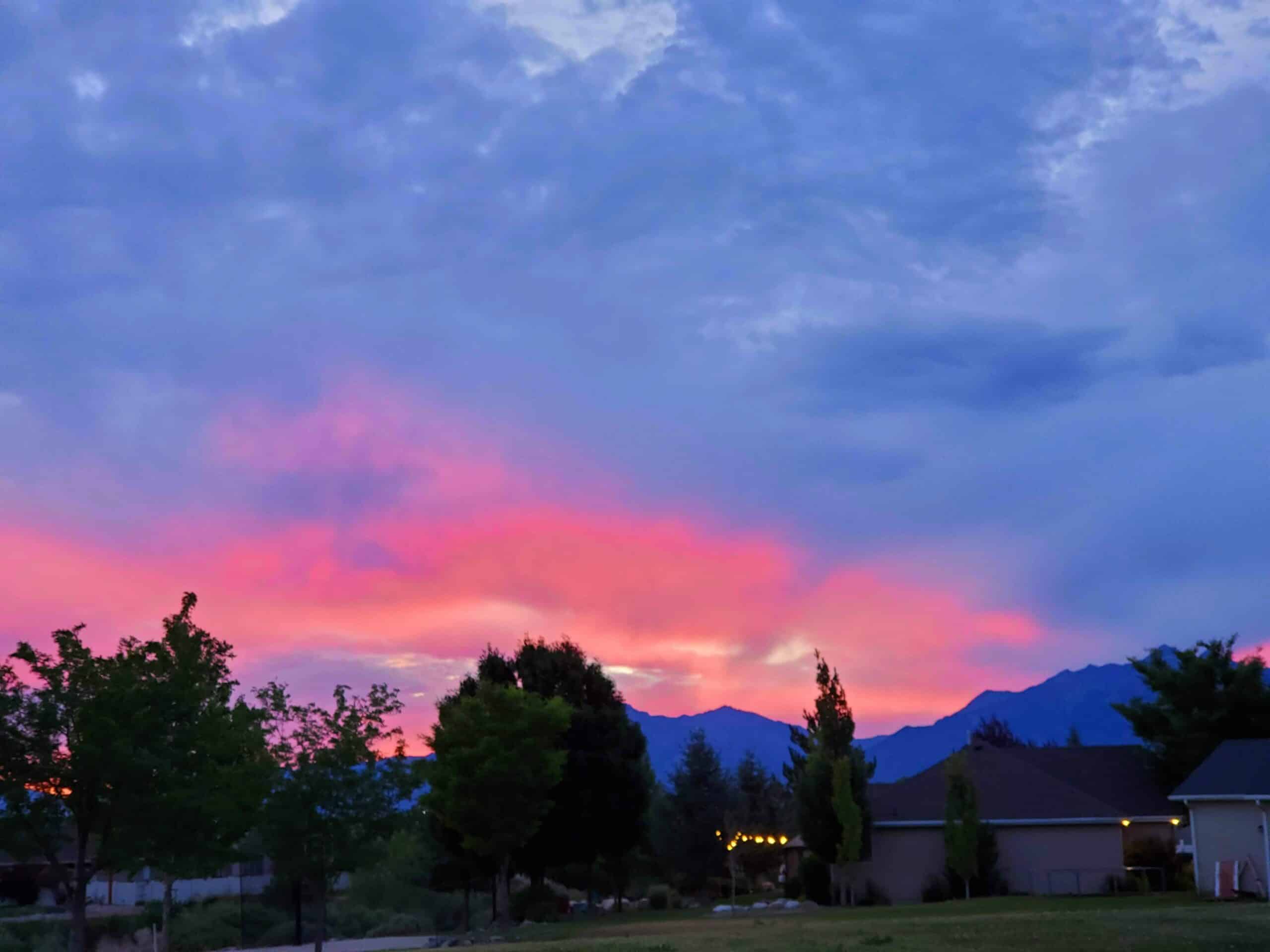 When planning a workout, you often have good ideas, and then you have the others that you have to admit ahead of time, THAT’S A BAD IDEA (TABI).  So, I created list of 10 things that fell into the category of TABI and thought I was ready for the Q.

I must start by saying, thank you to F3 MIA from F3 Chattanooga, as I took many ideas from his recent Q and the backblast he posted.

If you are thinking of Qing and don’t have any ideas, or you are prepping for your first Q, one of the best things you can do is go to Google and type “F3 Backblast” then spend some time with the results.  Backblasts are great ways to remember your past workouts, document the workout for your own PAX, but also inspire guys across the country.  Take the time to do it!

It was a beautiful morning and we had work to do, so…

Mosey around the track to the south and ended up on the field to the North of the parking lot.

That’s a Bad Idea No. 1:  Bearmuda Triangle. This is a classic one in the Exicon – check it out.  We did two rounds, starting with 1 burpee and ended with 7 by the time we were done.  (28 burpees done – and lots of Bear Crawls)

PAX then moseyed to the far north end and up the ridge near the path.  We were greeted with an epic red sunrise.

Using the hill and ridge right there, we moved on to …

That’s a Bad Idea No. 3:  The classic Eleven. Starting at the cone on top of the hill, the PAX completed ONE burpee, then ran down the hill to the cone and did TEN merkins – giving us 11 reps for the round. Then back up the hill for TWO burpees, and down for 9 merkins…so on and so on…until we hit 10 Burpees/1 Merkin.  This one was more ‘fun’ than I expected (55 Burpees completed in this one)

The clock began to work against us, so we moved the PAX back around the Flag for…

That’s a Bad Idea No. 4:  Played the song Tubthumping by Chumbawama and everytime the song said “I get Knocked Down, and I get up again” the PAX did a burpee.  In between burpees, a thigh burning squat was held.  Domo counted 28 burpees on this one.

That’s a Bad Idea No. 5: For approximately 75-90 seconds the PAX held a plank, but to make it fun – we did it with one arm, and then alternated midway through. With the final 20 seconds counted slowly out by YHC.

In the end, PAX rocked 111 burpees, and a bunch of other Bad Ideas.  Great work boys!

We mentioned several things – and prayed on a few as well:

Always some work getting ready to Q and always a big payoff leading the PAX in a beatdown. I’m grateful for our brotherhood and doing life together.